Why Real Estate is an Hedge against Inflation

Home Insight Why Real Estate is an Hedge against Inflation 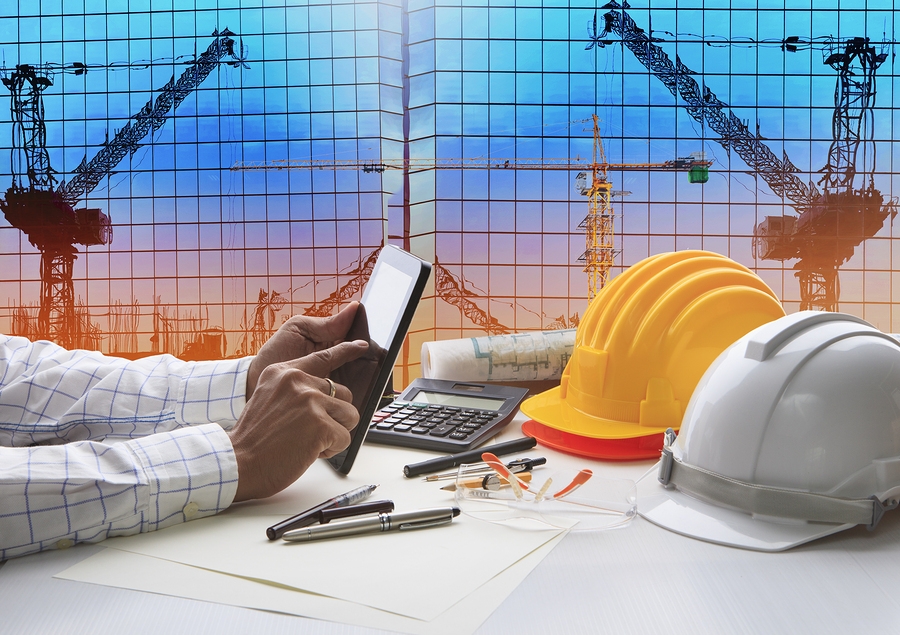 Why is Real Estate an Hedge against Inflation? Let’s start by first of all defining what exactly is a hard asset?

Like oil or gold, real estate is a commodity, meaning there is a limited supply and therefore it has an inherent value by serving a basic human need. One way to think about a property is in terms of the different commodities of which it is made: 1st) the building (steel, wood, concrete, etc.) and 2nd) the land.

Ultimately there is a limited amount of land in the world, although some land (eg. Lagos City) is more scarce than others (eg. Niger State). The building itself is a combination of different raw materials. If the price of those materials goes up, the cost to build a similar building increases, in turn making the existing property more valuable.

So why are hard assets considered a worthwhile investment? Typically hard assets are an excellent hedge against inflation, meaning their value rises as the general price levels for goods and services increases (known as Consumer Price Index or CPI). Other investments, especially bonds and similar fixed-income debt instruments, typically lose value as CPI increases.

Real Estate as a Hedge Against Inflation

As inflation refers to a decrease in your buying power, an inflation hedge— in investing—protects you from it. An inflation hedge typically involves investing in an asset expected to maintain or increase its value over a specified period of time. That’s why real estate is considered a hedge against inflation, since home values and rents typically increase during times of inflation. So if you need a weapon at your disposal to fight inflation, you should invest in real estate.

Why Inflation Protection is Particularly Important in Africa

Inflation in African countries is notoriously difficult to predict for the salient reason that it is extremely sensitive to two important drivers of inflation namely, the local currency and food prices.

The foreign exchange markets in African countries are illiquid and thus any depreciation in the currency tends to be over exaggerated and a black market develops which exacerbates the fall. The consequence is imported inflation. Further, food prices are constantly influenced by bad harvests and adverse weather conditions.

In most local markets, consumers have little bargaining power and because of imperfect market forces, costs push inflation from higher food prices and/or imported inflation resultant from any currency depreciation, is immediately passed onto the consumer in the form of higher prices. This frequently results in general market prices for all goods being increased – the consequence is often a vicious spike in inflation over the course of a few months.

The graph below illustrates how violent the change in inflation can be. The inflation rate in Mozambique has increased from 2.30% a year ago to 20.70%; an increase of 807%. Tanzania on the other hand has decreased from 6.40% to 5.10% over a one-year period; a decrease of 20%. This highlights the difficulty associated with inflation forecasting on the African continent.

The Value of Real Estate

Commercial property is a unique investment class when compared to other hard assets in that not only does it typically preserve its value and serve as an hedge against inflation, but leased commercial property can also be an income producing asset, paying dividends back to investors. For these reasons, real estate has historically been attractive to investors looking to protect themselves from periods of inflation.

Afrihood offers direct access to commercial real estate investments online to anyone through our service.

Leave a reply Click here to cancel the reply